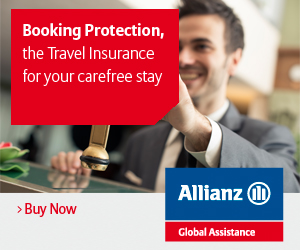 ted at inside of a prestigious 1600 building in Via dei Due Macelli, this route covers a little part of the ” via Paolina “, called in this way because it was built by the will of Pope Paul III (1534-1549). Later he changed the name in Via dei Due Macelli because of two meat shops that were located here, where the meat was slaughetered and sold until Leo XII ordered the construction, in 1825, a slaughterhouse outside the people door.
Spagna Ave. is within easy reach of all the major attractions of the city: the Spanish Steps, the Trevi Fountain, the Pantheon, Repubblica square and close to the structure we have two Underground stops the Spagna one and the  Barberini one.
The exterior property was recently completely restored and inside of the Guest House all rooms have been carefully restored using the best and most modern restoration techniques; every detail ‘was created by expert craftsmen followed by a team of Architects who were able to create a refined and elegant atmosphere that will make your stay unforgettable.
Your awakening will be accompanied by the sweet scent of fresh bread and croissants which every morning you will find them in the rich buffet Breakfast room, with a clever variations between sweet and salty.
All rooms are fully conditioned and equipped with free wi-fi.
Selected and qualified staff is waiting for you to satisfy your needs during your stay. 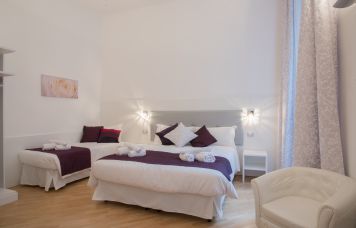 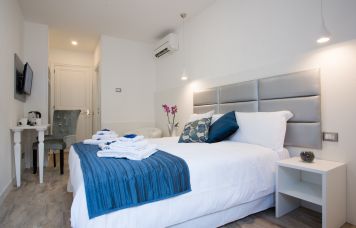 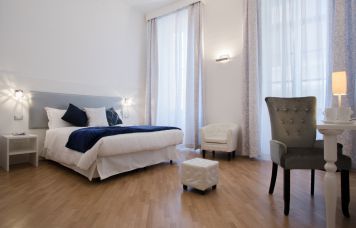 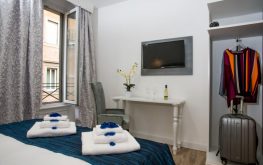 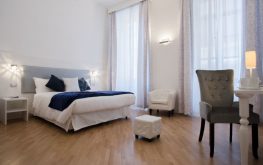 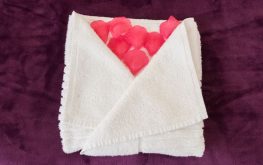 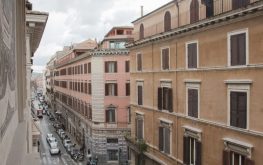 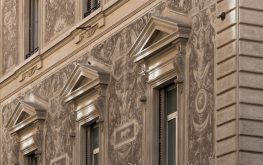 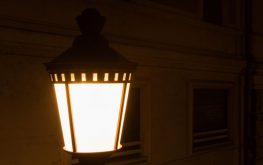 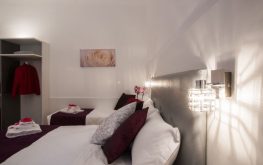 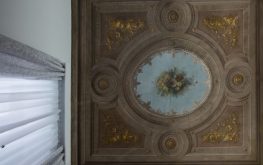